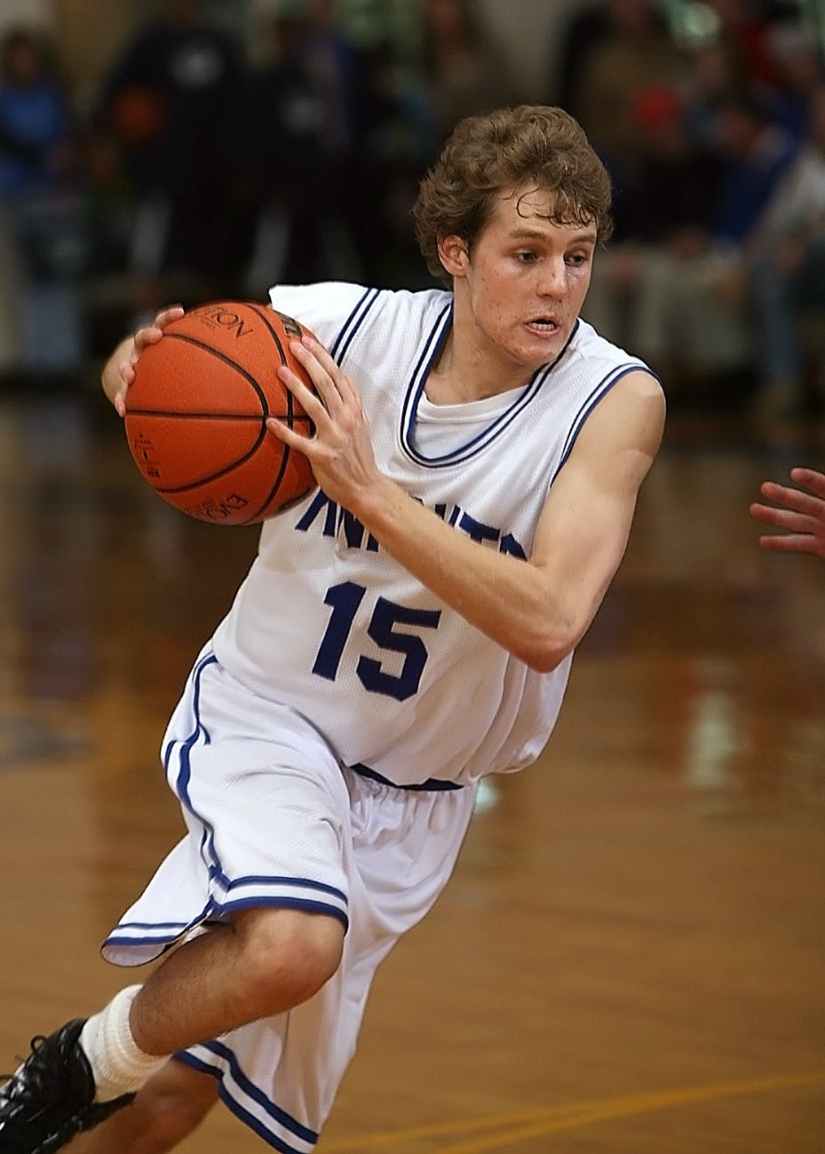 As I sat back and watched some of the playoffs this weekend I noticed some interesting , but not surprising plays. Saturday we all seen the Warriors defeat the Spurs, which wasn’t really a surprise to me. Even though Steph Curry is out on injury, that team has enough power players that there wasn’t and still isn’t any doubt in my mind that the Warriors will win the games against the Spurs and advance to play the next team. It might not be a complete sweep, but Warriors will definitely advance to the next team.

Then I seen the Celtics beat the Bucks, even with Kyrie and Smart on injury, that team has enough solid offense players to easily defeat the Bucks. With Tatum, Horford, Brown and Rozier holding it down….I see this being an easy sweep for Boston (sorry Bucks).

Saturday we seen Raptors defeat the Wizards. Is this really a surprise? The Raptors have just had a phnomenal year and I think Raptors will sweep out the Wizards to advance into the playoffs. We also seen The Heat take on 76ers and as predicted, the 76ers won the first round. I have no doubt in my mind that the 76ers will defeat The Heat in this years playoffs (maybe not a sweep, but pretty close).  The Pelicans played the Trail Blazers to a very close game. However, the Pelicans won the first round by two points.

Then the game I have been waiting for…..CAVS against Pacers. I thought…well…CAVS have LeBron this is going to be an easy sweep. Instead, Oladipo had an amazing game of 32 points, 6 rebounds, 4 assists, 4 steals, and 1 block. He was a major powerhouse tonight and is definitely in playoff mode. Turner and Bogdanovic played well, but Oladipo stole the show tonight. Then we get to Cleveland . LeBron was the highest scorer on the CAVS tonight with 24 points, 10 rebounds, 12 assists, 1 steal, and 1 block. JR Smith came in second place with 15 points, 2 rebounds, 1 assist, and Kevin Love was our big rebounder tonight with 17 rebounds, 9 points, 2 assists, 1 steal, 1 block. That wasnt enough to win and the Pacers won tonight….so where did the CAVS go wrong?

For starters, they lost Kyrie. I dont care what anyone says, Kyrie was a major factor in getting into the finals the last 3 years…..BUT that is because he played so well with LeBron and Kevin. The first 3 years Kyrie played with the CAVS, LeBron was with the Miami Heat. The CAVS never even made it in the playoffs until LeBron came back to Cleveland. The difference was Kyrie now had another spectacular offense player (LeBron). They made it the 3 consecutive finals together and is one of the most loved dynamic duos the NBA has ever seen (just like Durant and Westbrook). This is the first time in 4 years that the CAVS have made it in the playoffs without Kyrie. The CAVS have not been able to find that one solid offense player that LeBron can count on. Kevin is just way to inconsistent and his role has changed this year due to all of the switching the team has seen this season. Kevin is now playing Center (taking Tristians place) and I just dont see this as a good idea. Tristian played in the playoffs well as center (he choked a little in last years finals) but we can forgive him for that. However, the CAVS have seen so many new faces this season that they have not had time to adjust to one another and quite frankly, none of thenew players have even been CLOSE to a Kyrie.

As the CAVS go for round 2 Wed to take on the Pacers again I hope Mr. Lue comes to his senses and leave the starters of Smith, James, Thompson, Love and Calderone (to take Kyries place) to begin the game. Why change something that was never broken? Why is Mr. Lue changing up the starters every other game? I am hoping and expecting to see an all new CAVS Wed and hopefully they are more prepared and keep Thompson as the Center and keep Love as Small forward. I expect CAVS to defeat the Pacers in round 2 Wednesday night!