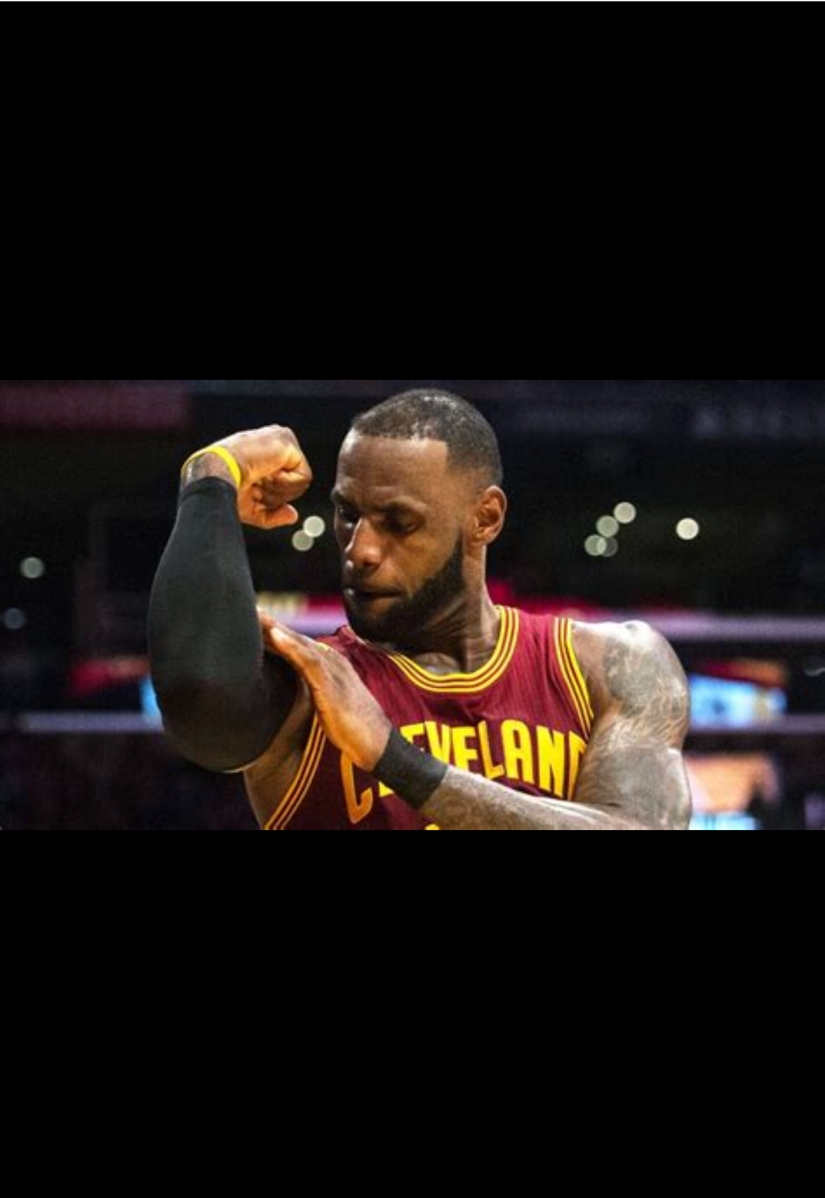 We all witnessed another outstanding performance from LeBron last night. He ended the night with 46 points , 9 assists , 11 rebounds , 1 block and 3 steals. I could say it was like watching LeBron in his prime when he played for the Miami Heat , but that would just diminish the fact that right now , at this very moment , he may be in his prime.

As I sit back and think about this entire season and the challenges he faced , I don’t think any year in his career has he faced a season with such uncertainty. We seen Kyrie force a trade that sent him to Boston. In return the CAVS received Isaiah Thomas , Jae Crowder , Antie Zizic, and Brooklyn’s 2018 unprotected first round pick.

Everyone thought Boston got the shaft. Everyone was so excited about the trade then came Dwayne Wade. The CAVS were thought to be the next superteam that would defeat the Warriors. Then Tyrone Lue mixed the starters all around as he benched JR Smith and Tristian Thompson to replace them with Crowder and Isaiah. Well that ended in a complete disaster and the CAVS owners decided to do another trade. The next trade would be one of the biggest trades that any NBA team has ever seen and it happened right before the playoffs were to begin.

Isaiah Thomas, Channing Frye, and Brooklyn’s protected first round pick  was sent to the Lakers in a trade that allowed the CAVS to receive  Jordan Clarkson and Larry Nance Jr. Then the CAVS quickly got rid of Iman Shumpert and Derrick Rose and  received George Hill and Rodney Hood. This huge trade happened just weeks before the playoffs. If the CAVS struggled the entire season with guys they practice with for months what would happen with this team as they were about to begin the playoffs ?

LeBron made it no secret that there was no time to really practice with all of the new guys and basically they would be practicing in the playoffs. The CAVS struggles with the Indiana Pacers and I got that sinking feeling that there were just to many new guys and this just wasn’t going to be the year for the CAVS to win a title. I thought for sure the CAVS would be swept by the Toronto Raptors ( who are the number one team in the eastern conference ) , but to my surprise , the CAVS destroyed that team. The CAVS did a full sweep on the number one team in the eastern conference. How did that happen ? That was not the only surprise I had with the Raptors. The Raptors fired their head coach after they were swept by the CAVS. It still boggles my mind that a coach who was voted as the number one coach in the NBA and got his team to the playoffs …. was fired. 🤷🏻‍♂️.

Then the CAVS faced the Boston Celtics. My first thought was ….. the CAVS are going to get swept. After all , the CAVS lost Kyrie , over half the team was traded right before the playoffs and not ONE of those new guys who were traded to the CAVS was like Kyrie. Not one of them was a solid consistent high scorer every night. They were hit or miss. Even Kevin Love has had some pretty lousy games. So now what?

You can catch the final playoff game of CAVS facing the Celtics in Boston Sunday night at 8:30 pm Eastern time on ESPN. LETS GO CAVS !!

I am a self publisher and I currently have a book on Amazon.com "Finding Comic Relief in Radiology". My second book "Silenced" about the paranormal is now available on Amazon.com as a soft cover and E-Book. My biggest inspiration for writing is Stephen King. My new podcast “The Venting Chronicles" has just begun ! so if you like to laugh then I hope you will join me. You can check me out on Amazon's author central http://www.amazon.com/-/e/B075RR51HK. Anchor podcast: anchor.fm/christina-alexander3. View all posts by christinaalexander100